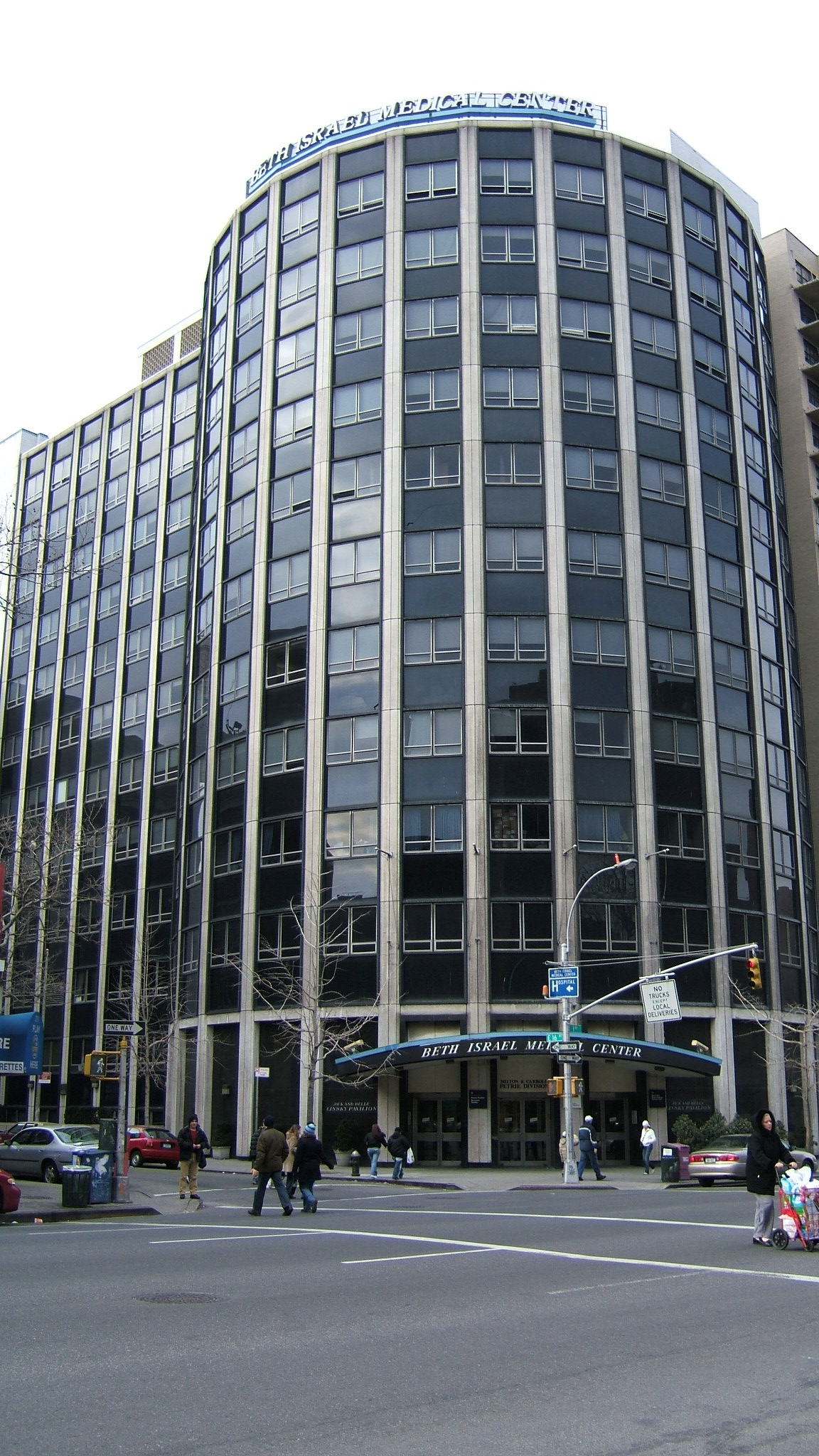 Cauldwell Wingate was retained as Construction Manager for this large-scale infrastructure project in a sensitive and operational environment. The multi-million dollar project was split into two separate phases. Phase I required the fourth-floor installation of a 50-ton aircooled split unit system, insulation of associated return ductwork, and installation of new dimming systems for lighting, and a stand-alone BMS control system. The ductwork, controls and dimming system work took place in seven rooms (six of which are operating rooms) in an occupied and fully functional hospital environment. The split-cooled unit was installed in an MER adjacent to operating rooms. A temporary AHU was installed on the street due to lack of swing space for the new system.

Phase II of the project replaced a cooling tower on the roof of the 31-story southeast tower at Irving and 14th Streets. As a part of this phase, Cauldwell Wingate installed and commissioned a temporary chiller/cooling tower on the street that was tied into the condenser water risers at the loading dock. Cauldwell Wingate took special precautions for infection control while working in this healthcare facility.